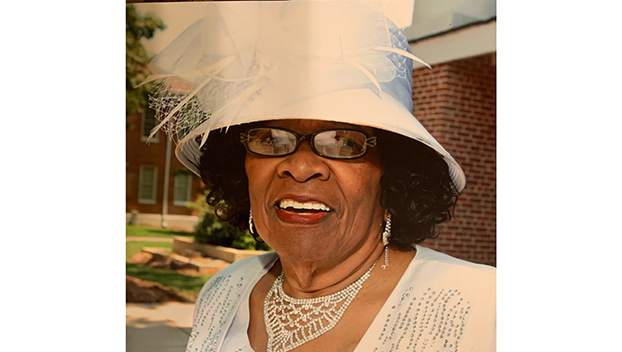 Ruth Ann was born May 25, 1941, the daughter of Verine Sanders Wyatt and Shelvy Davis “SD” Wyatt. She attended school in the Liddell School System in Fayette and later attended Alcorn State University and Delta College. Ruth was a Certified Nursing Assistant until her retirement. She was a member of the St. Mariah Missionary Baptist Church where she served as President of the mother board. In her spare time, Ruth enjoyed watching television and playing candy crush.

Online condolences may be sent to the family at www.westgatefh.com.