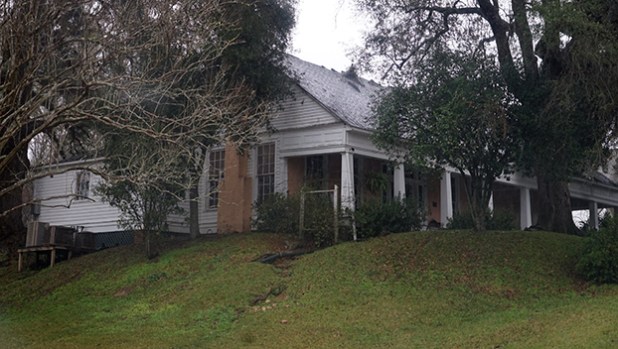 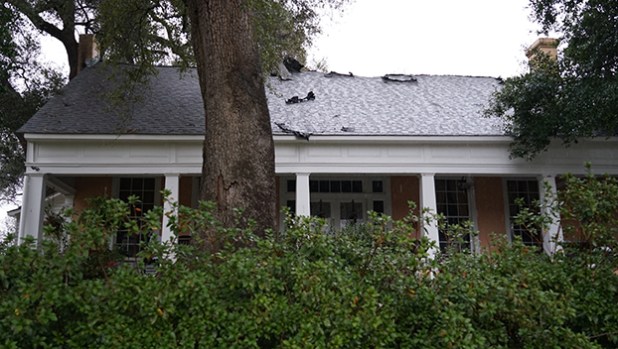 The residence at 235 Foster Mound Road, known as Foster’s Mound, is a Greek Revival-style structure that began as a double-pen pen log tobacco house built atop an Indian mound by James Foster, who settled in Natchez during the English colonial period between 1763 and 1779. The tobacco house was later enlarged and remodeled to serve as a family residence for the Foster family.

Ibrahima, from the Fouta Djallon region of Guinea, West Africa, was captured, sold and returned to Africa after 40 years of enslavement in the United States.

The sustained a lot of damage during the Saturday fire but is still standing, Smith confirmed.

The cause of the fire and the extent of damage is unknown at this time.

Rain fell through holes in the roof to the house’s now exposed interior on Monday morning.

According to the Mississippi Department of Archives and History, the Indian mound on which the house sits was part of the White Apple Village site, “the bone of contention between the French and the Natchez Indians that precipitated the massacre of the French by the Natchez at Fort Rosalie in 1729 and ultimately the demise of the Natchez Indians as a tribe.”

This story will continue to be updated as more details become available.