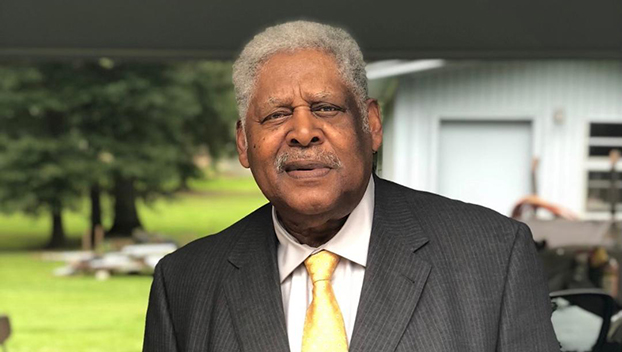 Funeral services for John Woodfork, 93, of Natchez, MS will be held Thursday, Dec. 22, 2022, at 11 a.m. from Living Word Worship Center, 8 Covington Rd., Natchez, under the direction of Concordia Funeral Home of Ferriday, LA. Burial will follow at the Natchez National Cemetery in Natchez with military honors. Visitation will be held Thursday morning from 10am to service time at the church. Pastor Dwight Greene will officiate.

Mr. Woodfork, son of Norman and Louise Hurbert Woodfork, was born in Natchez and died at his residence surrounded by his loving family. He was retired from Armstrong Tire Plant; served in the US Army during the Korean War, earning an honorable discharge; member of Fourth Street Church of Christ where he served as the maintenance engineer for 24 years. Upon moving to a new facility, The Living Word Worship Center, he remained a faithful member until his passing. He served on the finance committee and taught the New Convert Class.

Preceding Mr. Woodfork in death are his parents and two brothers, Raymond Woodfork and William Johnson.