PAY UP: Wells Fargo will pay customers $3B for consumer law violations 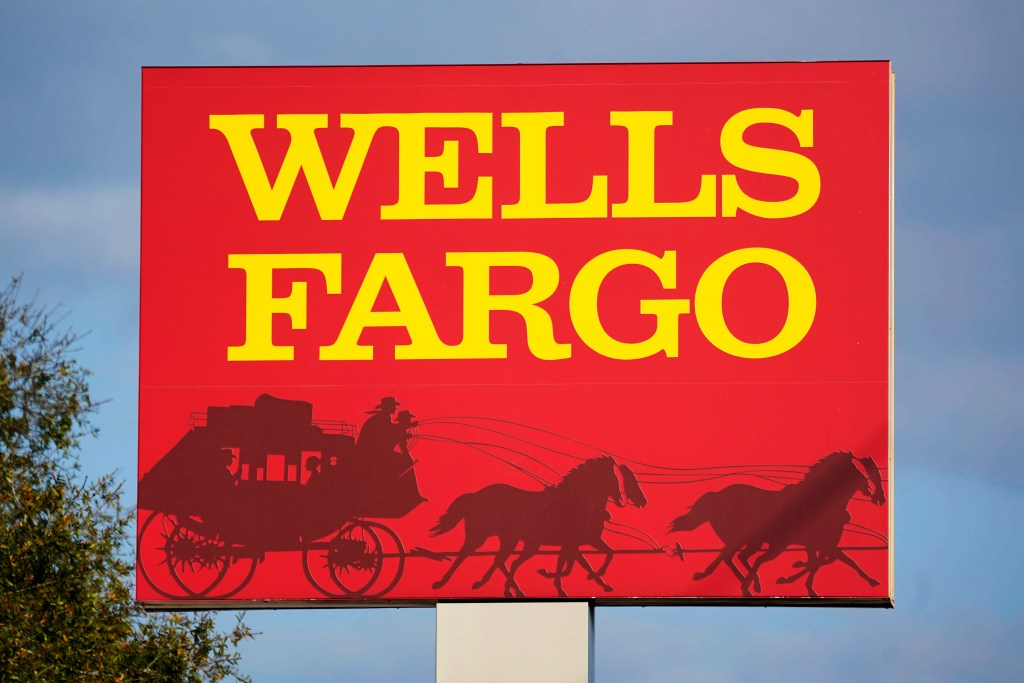 FILE - A Wells Fargo sign stands in front of a branch of the bank in Bradenton, Fla., Tuesday, Feb. 22, 2022. Consumer banking giant Wells Fargo is being ordered to pay $3.7 billion in fines and refunds to customers by U.S. government regulators, the largest fine to date against the bank. (AP Photo/Gene J. Puskar, File)

WASHINGTON (AP) — Consumer banking giant Wells Fargo agreed to pay $3.7 billion to settle a laundry list of charges that it harmed consumers by charging illegal fees and interest on auto loans and mortgages, as well as incorrectly applied overdraft fees against savings and checking accounts.

The Consumer Financial Protection Bureau on Tuesday ordered Wells to repay $2 billion to consumers and enacted a $1.7 billion penalty against the bank. It’s the largest fine to date against any bank by the CFPB and the largest fine against Wells, which has spent years trying to rehabilitate itself after a series of scandals tied to its sales practices.

Regulators made it clear, however, that they believe Wells Fargo had not done enough to clean up its act.

“Put simply: Wells Fargo is a corporate recidivist that puts one out of three Americans at risk for potential harm,” said CFPB Director Rohit Chopra, in a call with reporters.

Chopra said this pattern of behavior made make it necessary for regulators to take additional actions against Wells Fargo that go beyond the $3.7 billion in fines and penalties.

Wells Fargo has been repeatedly sanctioned by U.S. regulators for violations of consumer protections law going back to 2016, when Wells employees were found to have opened millions of accounts illegally in order to meet unrealistic sales goals. Since then, Wells executives have repeatedly said the bank is cleaning up its act, only to have the bank be found in violation of other parts of consumer protection law, including in its auto and mortgage lending businesses.

The bank had previously signaled to investors that it was expecting additional fines and penalties from regulators. The bank set aside $2 billion in the third quarter to cover potential regulatory matters.

Wells remains under a Federal Reserve order forbidding it from growing any larger until the Fed deems that its corporate culture problems are resolved. That order, originally enacted in 2018, was expected to last only a year or two.

In a statement, CEO Charles Scharf said the agreement with the CFPB is part of the effort to “transform operating practices at Wells Fargo and to put these issues behind us.”

While Wells Fargo tried to frame the agreement with the CFPB as a resolution of established bad behavior, CFPB officials said some of the violations cited in Tuesday’s order happened as recently as this year.

“This should not been seen as Wells Fargo has moved past its problems,” Chopra said. 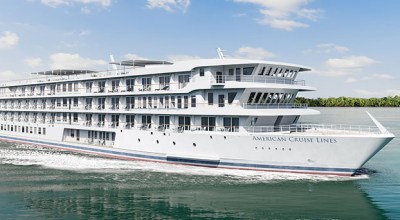 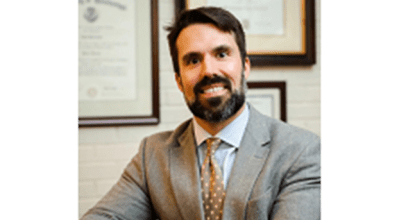