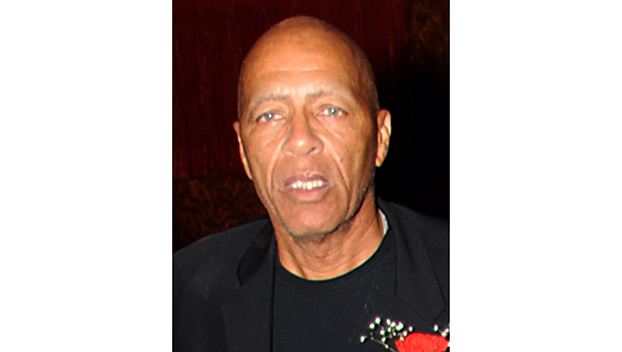 He graduated from Sadie Victoria High School in 1967. Charles attended Paul Quinn College and Texas Southern University, receiving bachelor’s and master’s, respectively. In 1971, he embarked on a tour of Europe and the Middle East with the Baylor University concert choir, which included London, Amsterdam, Tel Aviv, Jerusalem, Bethlehem, and Athens. He continued his studies at Houston Tillotson University and the University of Houston. His professional teaching career began in Waco, TX.

Two years later, he relocated to Houston, TX and joined the Houston Independent School District, where he completed his teaching career. Music was Charles’ forte, and he took advantage of all Houston had to offer. He joined the Scott Joplin orchestra, the Houston Symphony Chorale and the Houston Grand opera Association, the latter was a vehicle to the world premiere staging of Scott Joplin’s opera ‘Treemonisha” and a nationally televised production of Giuseppe Verdi’s opera ‘Aida’, featuring Mirella Freni and Placido Domingo for the newly opened Wortham Theater. Last, but surely not least, he became an organist at Houston’s historic Antioch Baptist Church, where he remained for thirty-five years before becoming an organist at Houston’s Brentwood Baptist Church. Charles’ last assignment as organist was at Zion Chapel African Methodist Episcopal Church on Natchez.

But it was at Antioch that he had his most memorable performances: a first-rate church choir afforded him the opportunity to participate in some of the world’s greatest oratorios, cantatas, anthems, and spirituals and culminated with a special performance for the late Elizabeth II, Queen of England. On December 20, 2022, the Angel of Silence transported Charles to a land unknown to man, where he’ll rest forevermore with Our Lor. Charles chose to eulogize himself as follows:

Sunset and evening star And one clear call for me!

And may there be no moaning of the bar, when I put to sea,

But such a tide as moving seems asleep, Too full for sound and foam.

When that which drew from out the boundless deep, Turns again home.

Twilight and evening bell, and after that the dark!

And may there be no sadness of farewell, when I embark;

For though from out our bourne of Time and Place, The flood may bear me far,

When I have crossed the bar.