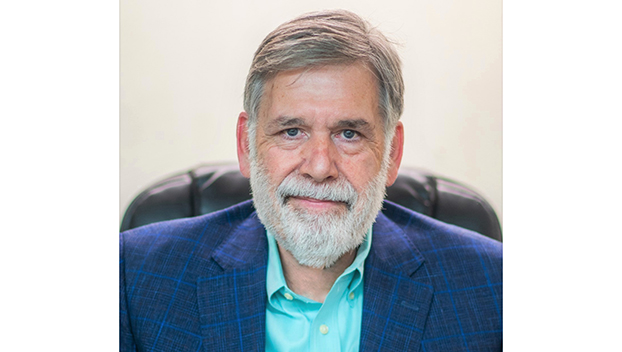 NATCHEZ — Stanley Nelson, noted author and former newspaper editor, is the winner of the 2023 Historic Preservation Award presented by the Natchez Historical Society, announced NHS President Maria Bowser at a recent board meeting.

The award honors individuals or organizations who have made a significant contribution to historic preservation or the study of history within the Natchez area.

Nelson said he is honored to be the recipient of the award.

“To understand who we are, we need to know who we were,” Nelson said. “That’s what I’ve tried to communicate, and I think that is among the goals of the Natchez Historical Society.”

“This recognition is well deserved,” said Bowser. “Mr. Nelson’s work as an author and newspaper editor is well known — and widely respected. His research on the civil rights movement in Natchez has contributed significantly to our understanding of what happened during that period in the 1960s.”

Bowser added: “The invaluable columns he wrote for the Concordia Sentinel were a treasure trove of information on the history of the area.”

Nelson was the longtime editor of Concordia Sentinel in Ferriday, La. In 2011, he was a Pulitzer Prize finalist for his local reporting to unravel a 1964 civil rights-era murder in Ferriday, as well as related unsolved murders.

His latest book, “Klan of Devils: The Murder of a Black Louisiana Deputy Sheriff” (2021, LSU Press), details the Klan attack on two Black deputies in Washington Parish, Louisiana, in 1965, resulting in the death of Deputy Oneal Moore.

Greg Iles, New York Times bestselling author, is a fan and supporter of Nelson’s work. In addition to dedicating his book, “Natchez Burning,” to Nelson, whom he described as a “humble hero,” Iles also wrote the Foreword for “Devils Walking.”

“Stanley Nelson took up a group of civil rights cases so cold they could have chilled an industrial deep freeze and made them so hot that the FBI felt the burn,” Iles wrote. “That’s right – the chief law enforcement agency of the federal government had to scramble to play catch-up behind this one-man investigative juggernaut.”

Iles concluded: “Stanley Nelson raised his pen against the sword of hatred, and as a result, one bend of the Mississippi River looks a lot less dark than it once did. Stanley Nelson gives me hope for the South, and for America.”

Nelson’s work has been featured in national publications, online media outlets and documentaries. In February, he was featured in PBS Frontline’s “American Reckoning,” Season 2022 Episode 1, which aired Tuesday, Feb. 15, 2022. The documentary focused on the 1967 killing of Natchez NAACP leader Wharlest Jackson Sr.