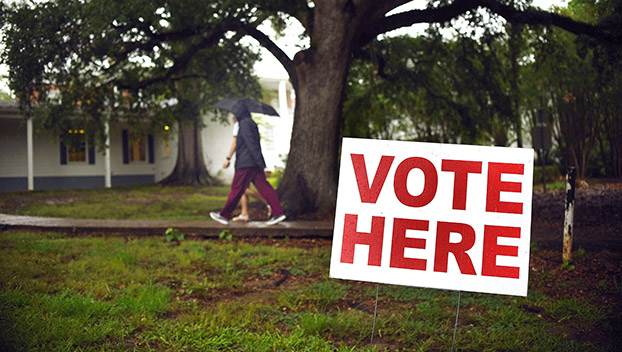 NATCHEZ — Anthony Heidelberg will face Lydia Roberta Blackmon in the contest for county prosecutor this August. Will the two face other candidates for that position?

Both have turned in qualifying papers for the position with Adams County Circuit Clerk Eva Given’s office.

Heidelberg was appointed county attorney on Tuesday to fill the unexpired term of Carmen Brooks Drake, who was elected Sixth District Circuit Court Judge. She defeated Blackmon in a runoff election.

Thus far, the county prosecutor’s seat is the only contested election.

Others who have filed qualifying papers to date include:

District Attorney: no qualifiers yet

Coroner: no qualifiers yet