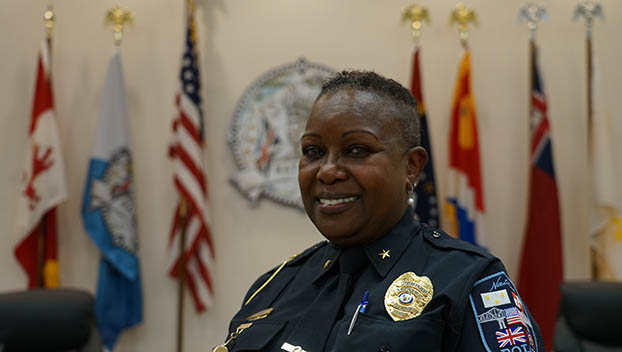 NATCHEZ — Allegations are swirling on social media outlets that complaints of sexual harassment and inappropriate conduct have been made against a Natchez Police Department commander by a former city police officer.

However, Natchez Police Chief Cal Green said she has received no such complaint against any commander in her department.

“If we received such a complaint, we would immediately begin an investigation. However, I have not received a complaint and no one else has in the department that I know of,” Green said.

An email claiming to be a copy of a complaint filed by the former city police department has been sent to a number of area media outlets. However, the contents of that email cannot be authenticated.

Efforts to get in touch with the former NPD officer who allegedly has made the complaint have failed. She has not returned phone calls or text messages sent to her for comment.

This story is developing. We will update it as or if more information becomes available.