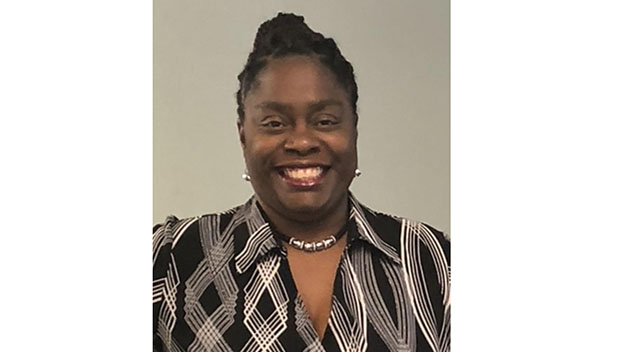 NATCHEZ — Angie King, who was ousted on Tuesday from her job as county administrator, has qualified as a candidate for Adams County Chancery Clerk.

Brandi Lewis, who is Chancery Clerk now, also has qualified and is seeking re-election.

By a three to two vote on Tuesday, the Adams County Board of Supervisors failed to reappoint King as county administrator, a position she has held since 2020 when Joe Murray retired.

Supervisors Wes Middleton, Kevin Wilson and Angela Hudson cast the three votes to remove King from her job. Supervisors Ricky Gray and Warren Gaines voted to retain King and said they were surprised by the move.

Lewis, as a chancery clerk, is in charge of the day-to-day operations of the county until supervisors appoint a new county administrator.