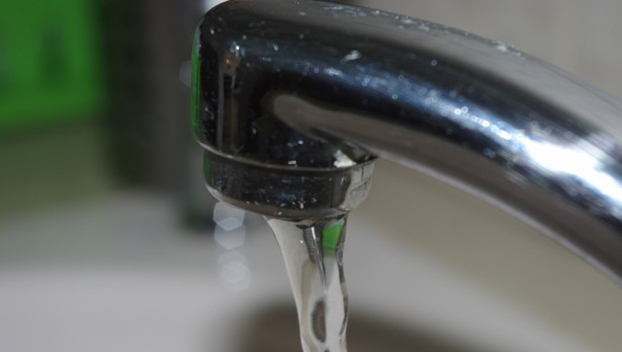 Editor’s Note: The following story has been updated to accurately state the name of the company purchased by Great River. The company was Oakland Water Works, formerly owned by David Huber.

NATCHEZ — Adams County officials invite county residents who, until about two years ago, were serviced by Oakland Water and are concerned about seeing a hike in their water bills to attend a Jan. 17 meeting of the Adams County Board of Supervisors.

Great River Utility Operating Company, a division of Central States Water Resource, purchased a number of water systems throughout Mississippi, including a private company in Adams County called Oakland Water Works, formerly owned by David Huber until it was purchased by Great River in June 2021.

Now the company is proposing a rate hike in those markets, Adams County board attorney Scott Slover said. He guessed the rate hike would affect around 200 people that use the service.

The meeting will take place during the 9 a.m. meeting on Jan. 17, at 314 State St., with the water rate discussion expected to begin at 1:30 p.m., Slover said. The public is invited to share their concerns about the rate hike.

“We invite and strongly encourage all residents to show up to this meeting and express their concern because the public service commissioner will be here and we want to show them that this water rate increase is a big deal, especially with inflation and we have a lot of people on a fixed income.”