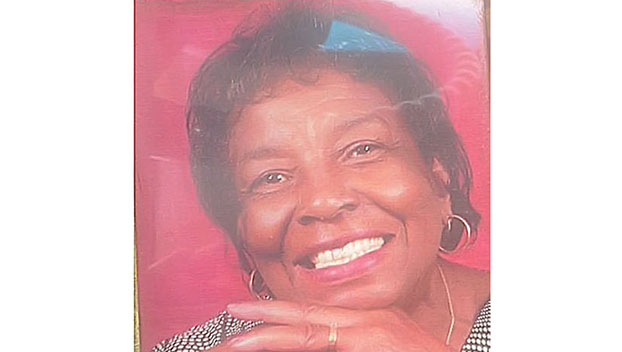 The family of Ruby Lee Stampley Bernard Bibbins announces her passing on Sunday, Dec. 31, 2022. Affectionately known as “Sis” and “Baby Sis,” Ms. Bibbins was born on Sept. 10, 1940, in Natchez, MS, to Allen and Audrey Stampley, both of whom preceded her in death. Along with her siblings, Ms. Stampley was raised in Stampley, MS, where the Stampley children received their education in Jefferson County Public Schools. Her parents moved the entire family to Natchez in 1958. Shortly thereafter, she met Herman Rufus Bernard, and after a brief courtship, they were married on Nov. 9, 1958. From this union, six children were born before it ended in 1972. She later married Tom Bibbins on Sept. 10, 1976, and they remained married, albeit estranged, until his death in 2007.

She was also preceded in death by three of her children: Herman Bernard, Jr. and Audrey Bernard Hall both in 2021, and Paul Bernard who has been missing since 1990; four siblings – Margaret McGuire, Jessie Lee Washington, Hardy James Stampley, and Lee Melvin “Judge” Stampley; a grandchild, Regina Bernard Johnson; and one great-grandchild, Richard Buck, Jr.

Final arrangements for Ms. Bibbins include a Walkthrough Viewing at New Beginnings Missionary Baptist Church, 35 Triumph Lane, in Natchez, on Friday, Jan. 13, 2023 from 4 until 6 p.m.; a funeral service will be held on Saturday, Jan. 14, at 11 a.m. also at New Beginnings under the direction of Webb Winfield Funeral Home with burial immediately following in the Natchez City Cemetery, 2 Cemetery Road in Natchez. A repast, hosted by Ms. Bibbins’ home church, will follow the burial in the New Beginnings multipurpose room.