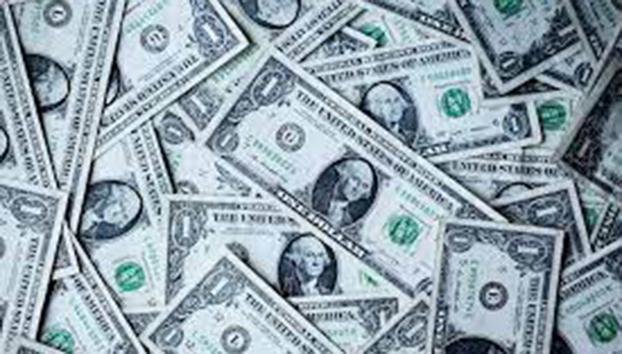 Did you pay too much in taxes on unemployment benefits you received during the first year of the pandemic? If you, you should have gotten a tax refund.

The Internal Revenue Service has issued 12 million tax refunds to Americans who did just that, sending out $14.8 billion total. Those refunds averaged $1,232.

The IRS said it started correcting the returns in May 2021.

The IRS undertook the tax probe officials said because the American Rescue Plan, which called for excluding up to $10,200 in unemployment aid from being taxes in 2020, went into effect after some taxpayers had already filed their tax returns for the 2020 tax year.

“Some taxpayers received refunds, while others had the overpayment applied to taxes due or other debts,” according to an IRS statement on the issue. “In some cases, the exclusion only resulted in a reduction in their adjusted gross income.”

Those eligible for the unemployment exclusions for the 2020 tax year included individuals and married couples whose modified gross income was below $150,000.

Overall, approximately 40 million Americans received unemployment benefits in 2020, according to a recent estimate.