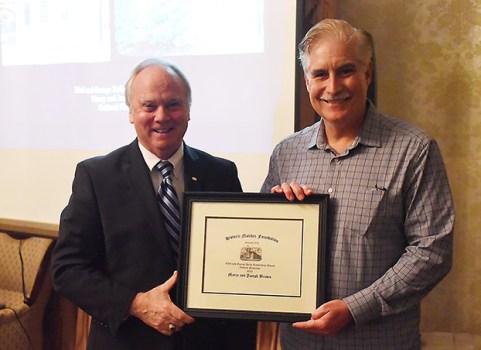 Joseph Brown accepts the George and Ethel Kelly Preservation Award from HNF President Pat Biglane. Brown and his wife Darcy were given the award for work on Oakland Plantation. 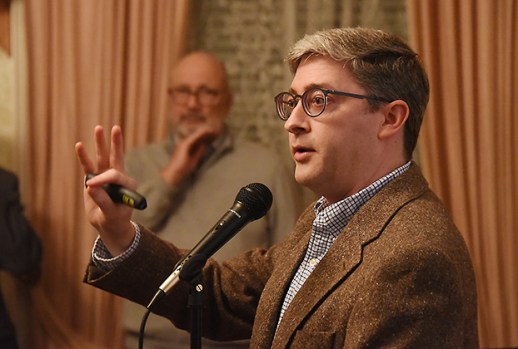 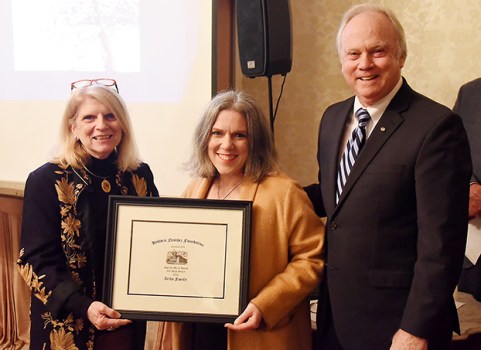 Brenda Zerby and her daughter Bethany Zerby accept a Special Merit Award for work on their house at 307 High Street. 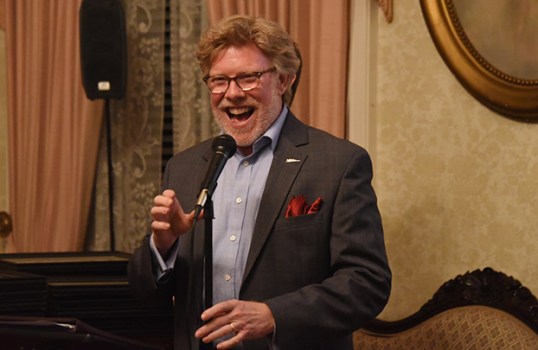 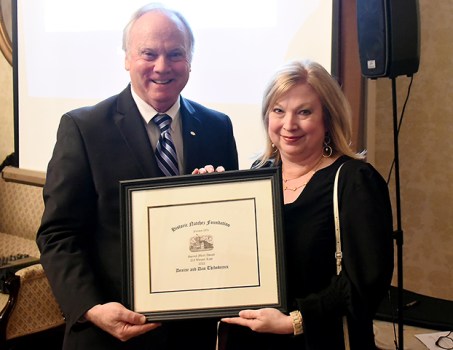 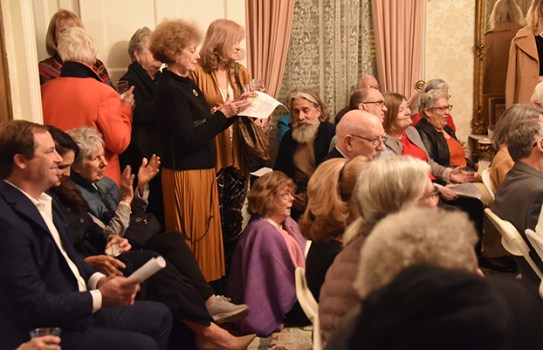 The crowd was standing room only during the presentation of awards Thursday night. 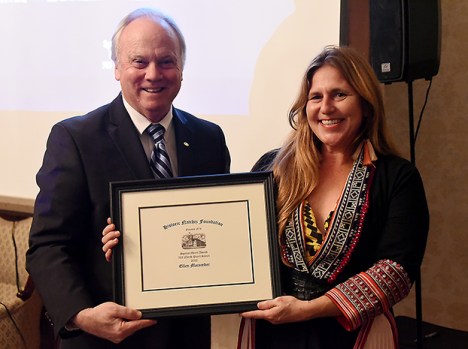 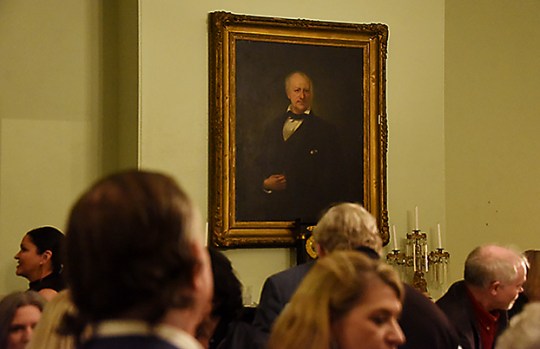 A portrait of the wealthy planter and banker Stephen Duncan, who once owned Auburn looks down on the crowd Thursday. 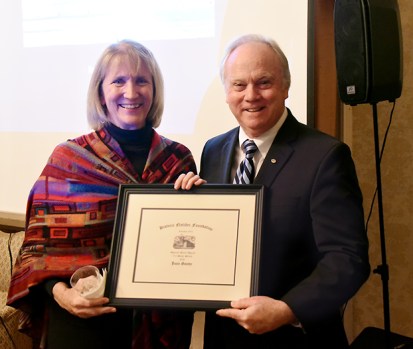 Helen Smith accepts a Special Merit Award for Joan Gandy who did work on her house at 710 State Street. 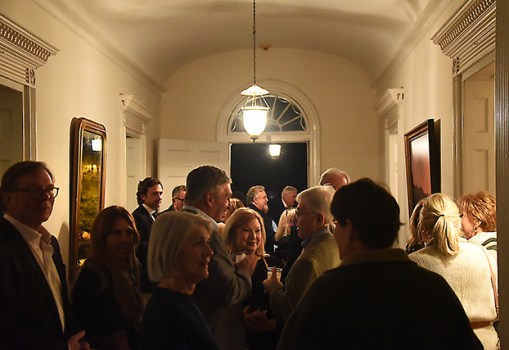 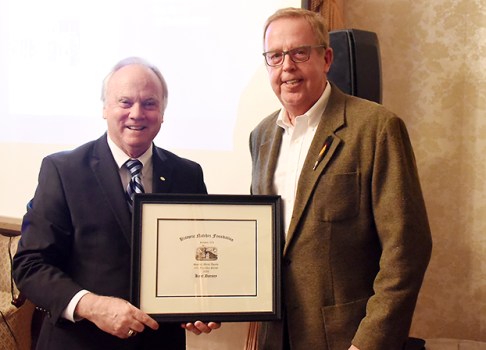 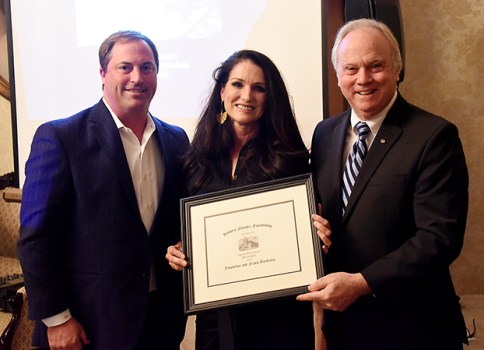 Jacqueline Bordeaux and Frank Bordeaux accept a Special Merit Award for their work on Myrtle Bank on Pearl Street. 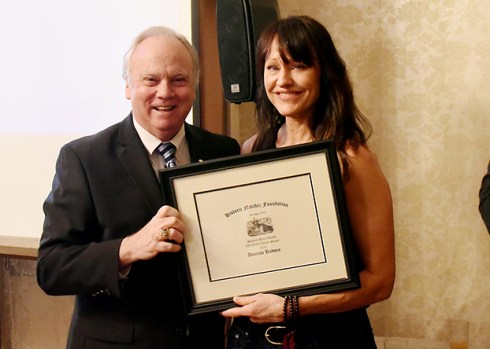 Well more than 200 people packed the city-owned antebellum home for cocktails and hors d’oeuvres while honoring Natchez homeowners who have lovingly restored and brought new life to homes in the city’s historic district.

People packed nearly every room of the house and cars were parked on the grounds and filled every available spot anywhere near the home and then some.

The Historic Natchez Foundation is close to inking a deal with the city to lease Auburn and become its caretaker, taking over from the Friends of Auburn, who have cared for and managed the home for the last 50 years.

Natchez Mayor Dan Gibson said he hopes the city’s Board of Aldermen will approve the lease agreement at its meeting on Tuesday.

“What an exciting time this is. This is a dream come true for me. Since I was a little kid, I’ve been in love with Auburn, just like I’ve been in love with Natchez,” Gibson said. “I can remember on those early, early trips, my mom would bring me to Auburn and I would just marvel at that staircase. It was so fun to welcome some tourists here recently and stand on the staircase as I did that. I have learned that the staircase is off limits to everyone except brides and mayors!”

Gibson asked for a round of applause for the Friends of Auburn.

“Without them and their 50 years of service, we would not be here tonight,” Gibson said.

Burns presented the George and Ethel Kelly Preservation Award to Marcy and Joseph Brown for their work at Oakland Plantations.

Special merit awards were presented to:

“We are so thankful to all of our members because they make it possible to do the work we do. We are looking forward to a great 2023,” Burns said.