Looking for a good fright? Horror movie filmed in Natchez debuting in April 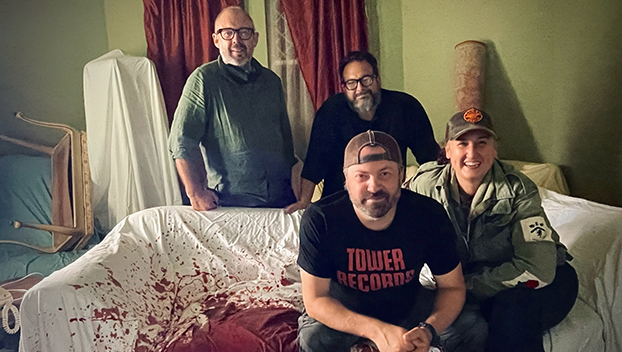 “From Black,” a horror movie and psychological thriller starring Anna Camp, will premier on the Shudder and AMC+ streaming services April 13.

Filmed in Natchez in 2022, the movie tells the story of Cora, a recovering drug addict, “desperate for closure and saddled by crushing guilt after the disappearance of her young son,” co-producer Vincent Cardinale told The Democrat last year.

She is offered an opportunity to get her son back, but at what cost? “It shows us the lengths a mother will go in order to find her missing child,” said Kelley Frazier, producer. The film is directed by Thomas Marchese of Darkroom Films, co-written by Marchese and Jessub Flower and produced by Frazier and Cardinale.