NATCHEZ — City of Natchez officials today learn the city’s Historic Depot on the Bluff is the recipient of a 2023 Community Heritage Preservation Grant from the Mississippi Department of Archives and History.

The grant, in the amount of $143,750 will go toward the restoration of the depot.

“I don’t have all the numbers in front of me, but that’s enough to make significant progress on the exterior restoration and move toward developing the restrooms and a visitor information center on the interior,” said Natchez Mayor Dan Gibson. “That will put a significant dent in the effort to move forward with developing the Depot into a visitor information center,” he said.

For a time, the Depot was leased to a private business, which aimed at developing a fine dining restaurant there, but those plans fell through.

The Friends of the Riverfront master plan, which has been adopted by the city, originally called for the Depot to be developed into a visitor center to aid tourists.

The Historic Natchez Foundation also received a 2023 Community Heritage Preservation Grant from the MDAH in the amount of $300,000, which will go toward the continued restoration of the Natchez Institute building, its headquarters.

The grant funds will be used to restore the windows in the building, Carter Burns, executive director of the Historic Natchez Foundation said.

“We are thrilled to be awarded this grant money, which will go toward continuing the exterior renovations and allow us to move forward with our plan to create a museum of Natchez history,” Burns said.

Gibson and Burns thanked the MDAH for its work in helping ensure historic preservation in Mississippi.

“We give thanks to Katie Blount and our state legislators, who fund these grants every year. They mean so much for our state, our community and historic preservation,” Gibson said. 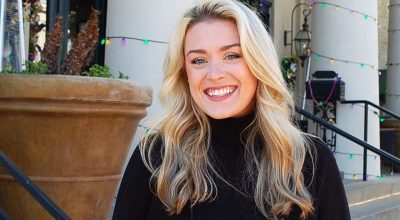