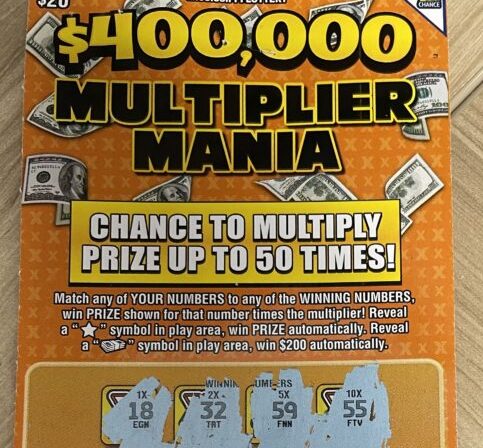 A Natchez man multiplied his $20 investment to reap a big prize in the Mississippi Lottery.

The Natchez man won $1,000 on a $20 Multiplier Mania scratch-off ticket. The ticket was purchased at Bluesky in Natchez.