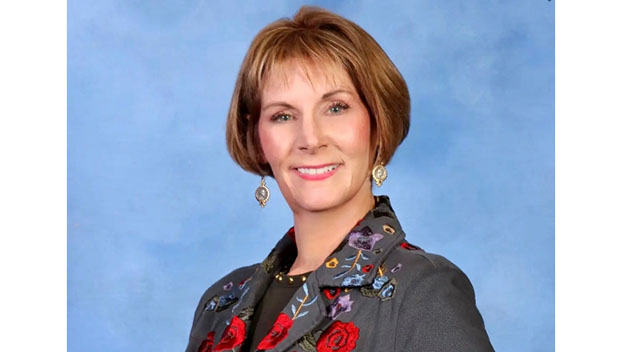 Laura Louise Scott was born on June 17, 1958, in Havre, Montana, and passed from this life to the next on Jan. 20, 2023, at her home in Metairie. She lived in Natchez with her family from 1997 until 2015. She lived a life filled with friends, love, and laughter. She will be missed by her friends and family.

Laurie was a proud graduate of Metairie’s Saint Martin’s Episcopal School in 1976 and moved to Baton Rouge to attend LSU, where she graduated in under four years, and was a member of the Kappa Alpha Theta sorority, a sorority her daughter Marylee later joined.

Professionally, she was a successful saleswoman, following her father and grandfather into the encyclopedia business, selling World Book encyclopedias door-to-door. She later moved to Natchez, Mississippi, where she worked for Associated Builders and Contractors, assisting thousands with their insurance needs. Later, she returned to New Orleans full time. She loved her close friends, bike riding, her dogs and chocolate, travel, and her close friends.

She is preceded in death by her parents, John and Mary Jane Scott of Metairie, and is survived by her three children, Scott Sternberg (Breland) of River Ridge, Ann Sternberg of Metairie, and Marylee Williams (Armin) of Pittsburgh, PA, and four grandchildren. She is also survived by her brothers, Tom Scott (Kathleen), and Bill Scott (Meg), and innumerable cousins, aunts, and uncles. Her son, Scott, is a 2002 graduate of Trinity Episcopal Day School in Natchez, Mississippi. Marylee also graduated from high school while living in Natchez.

Laurie is also survived by her cadre of close, loving, and compassionate friends, who shared her zest for life.
Laurie will be interred with her family in Albertville, Alabama in a private ceremony at a later date. Lake Lawn Funeral Home is in charge of the arrangements, but a private memorial is being planned by Laurie’s friends in the St. Martin’s Class of 1976.

In lieu of flowers, the family asks that gifts in her honor be made to the Louise Patton Hearn Scholarship Fund, Wake Forest University, Office of Advancement, Box 7227, Winston-Salem, NC 27109.