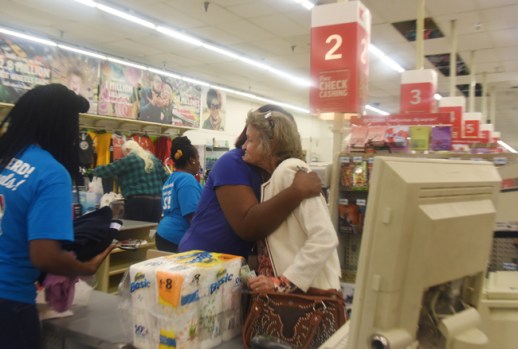 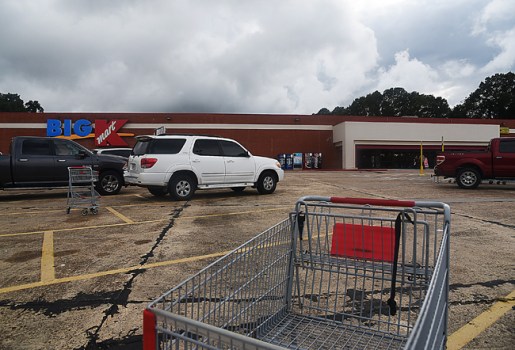 NATCHEZ — After nearly 30 years in business, Natchez’s Kmart store will close in mid-December.

Kmart’s parent company, Sears Holdings, announced Friday the closure of the Natchez location along with dozens of other stores across the nation.

“We can confirm that we are making the difficult, but necessary decision to close the Kmart store … in Natchez,” Sears Holdings spokesman Howard Riefs wrote Friday afternoon in an email. “It’s important for you to know that until then, the store will remain open for customers. … We have been strategically and aggressively evaluating our store space and productivity, and have accelerated the closing of unprofitable stores as previously announced.”

Approximately 30 employees, 10 of whom are full-time, stand to lose their jobs. The store opened in November 1987.

“Corporate let us know today,” he said, standing in the John R. Junkin Drive store. “We then let the team know.”

Associate May Good has worked at the store since October 2015, and said she was surprised to hear the store is closing since the employees just completed a cleanup of the store.

“Right now, I’m just feeling shocked,” she said. “I just can’t believe it. We just got the store clean, so I was thinking everything was OK.”

Associate Keanti Murphy said the store’s employees have been inquiring about the fate of the store for some time.

“We’ve been asking for the longest time if they were going to close, and they told us they weren’t going to close,” she said. “I feel a little deceived by the company. I have two kids and nobody’s help.”

Natchez Inc. Executive Director Chandler Russ learned of the closure Friday and said it was discouraging, but not surprising.

“The market in general for Kmart, as they have shut down stores across the country for several years now, and with the proliferation of online retailers and some of the other discount stores in the area and regional market, it’s a tough market for them to participate in,” Russ said.  “It’s not surprising, but it’s disheartening. Our thoughts are with those employees that are affected by the closure.”

Russ encouraged Kmart employees to contact the WIN Job Center and maintain an active application with the center so they could receive assistance in job placement. The WIN Job Center can be reached at 601-442-0243.

Natchez Mayor Darryl Grennell said he was “terribly upset” by the news of Kmart’s closure. The store, he said, has a special place in his heart.

“When I was in graduate school, that’s where I worked,” Grennell said. “I used to stock shelves at Kmart. I always had a wonderful relationship with everybody at the store.”

Grennell said he was most worried for the employees who would lose their jobs.

“I’m really concerned about the employees, and it’s just really terrible, really terrible for the city,” he said. “I really don’t know at this point what we will do, but Monday morning I will pick up the phone to see if there is anything we can do to save the store here.”