NEW ORLEANS — Services for Paul Cager, 57, of New Orleans, who died Wednesday, Jan. 17, 2018, from injuries sustained in an auto accident in New Orleans, will be 11 a.m. today at Branch Bell Baptist Church in New Orleans with the Rev. Kevin Williams officiating.

Burial will be 11 a.m. Saturday at the Ferriday Cemetery beside his mother and brother under the direction of Concordia Funeral Home in Ferriday.

Visitation will be from 5 to 6 p.m. Friday at the funeral home.

He was a chef for the Volunteers of America in New Orleans. He attended Delgada Community College, majoring in mortuary science and later in culinary arts. Paul and his family moved to the Concordia Parish area after hurricane Katrina and remained in the area for approximately 10 years. He was formerly employed by Concordia Funeral Home.

He was preceded in death by his parents and two brothers, Gary and Clifford Cager.

Online condolences may be sent to the family at concordiafuneralhomeinc.com. 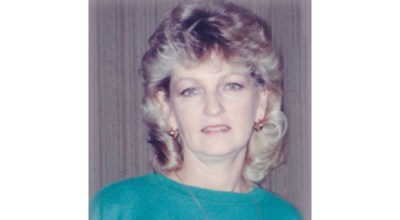