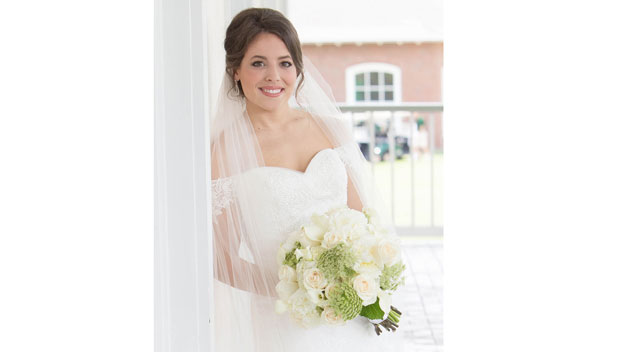 The ceremony was 6 p.m., Saturday, Aug. 18, 2018, at The First Presbyterian Church in Baton Rouge, with the Rev. Dr. Gerrit Scott Dawson officiating.

Music was provided by The Original Magnolia String Quartet led by Christy Lee Gandy, aunt of the groom.

Following the ceremony, a reception was held at the Baton Rouge Country Club. On the evening prior, a rehearsal dinner was hosted by the groom’s parents at the City Club of Baton Rouge.

Upon return from their honeymoon in Hawaii, the couple will reside in Houston, Texas.