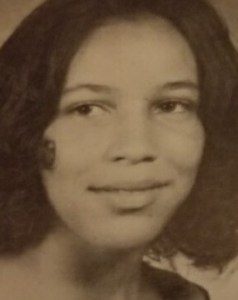 Burial will follow at the Natchez National Cemetery under the direction of West Gate Funeral Home.

Visitation will be from 10 a.m. until service time today at the funeral home.

Tamara was a 1976graduate of North Natchez Adams High School and a graduate of San Diego State University. She retired from the Army National Guard in 2017.  Tamara enjoyed shopping, knitting, and scary movies.

She was preceded in death by her parents; one brother, Terrell Sadler; and two sisters, Patricia and Gwendolyn Sadler.

Online condolences may be made to the family at westgatefh.com.