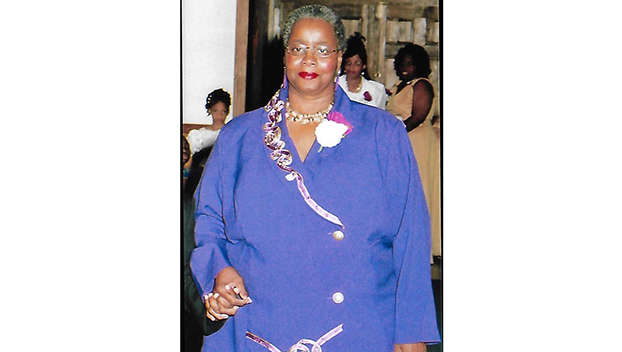 NATCHEZ — Services for Gwendolyn Washington, 65, of Natchez, who passed on March 9, 2020, at Merit Health Natchez, will be held on Saturday, March 21, 2020, at 11 a.m. at Greater St. James Baptist Church in Natchez with Pastor D. Brook officiating. Burial to follow at Elgin Cemetery under the direction of Marshall Funeral Home.

A wake service will be held Friday, March 20, 2020, at Marshall Funeral Home Chapel in Natchez from 5 p.m. to 7 p.m. Visitation will be from 10 a.m. until service time Saturday the church.

Gwendolyn was born July 19, 1954, in Natchez, to Frank Ashley and Bessie Smith.

Thanks for Sunday’s editorial supporting Mire

Sheriff: No other ACSO staffers with positive tests

Thursday is chance for free COVID-19 testing in Natchez