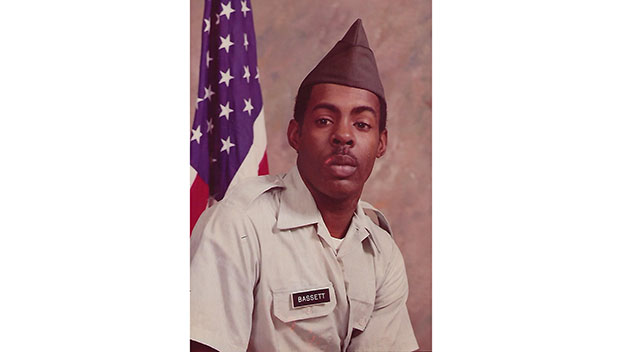 Do not let your hearts be troubled. You believe in God; believe also in me. My Father’s house has many rooms; if that were not so, would I have told you that I am going there to prepare a place for you? And if I go and prepare a place for you, I will come back and take you to be with me that you also may be where I am. — John 14:1-3

Burial will follow at the cemetery under the directions of West Gate Funeral Home.

Larry was born April 16, 1960, in Natchez, the son of Thelma Bassett Henry and Eli Washington. He was raised by his uncle Isiah Harris (Dad) and aunt Leola B. Harris (Mom). Larry was a 1979 graduate of North Natchez Adams High School. After graduating, he attended Delgado Community College in New Orleans. He served twenty-three years in the United States Army and was retired from the United States Postal Service after thirty-five years.

He is preceded in death by his birth mother, Thelma Bassett Henry; stepfather, Warren Henry; his paternal and maternal grandparents; father-in-law, Amos Minor, and other relatives.

The family requests that no flowers be sent.