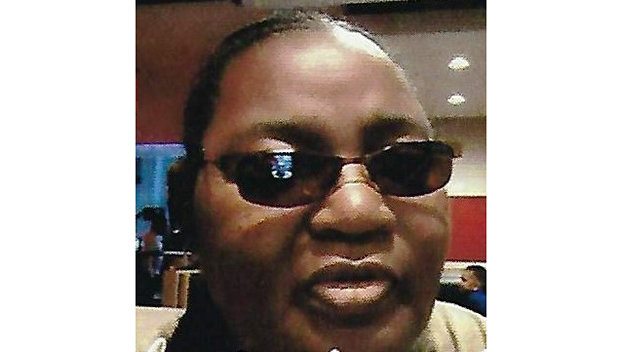 Services were under the direction of Caliman Funeral Home in Columbus, OH.

Sandra was born March 28, 1959, in Natchez, the daughter of Johnnie Cotton, Sr. and Irene Cotton.  She accepted Christ at an early age and entered into fellowship with St. James Baptist Church until she relocated to Columbus, OH.  Ms. Cotton was educated in the Natchez Adams School District and graduated from South Natchez Adams School in 1977.  She served in the United States Department of Navy.  After leaving the military, Sandra graduated from DeVry Technical Institute in 1994.

She is preceded in death by her parents; brother, Ernest Lee Cotton; sister, Mary Anne Cotton, and grandparents, Fred, Sr., and Mary Jackson.