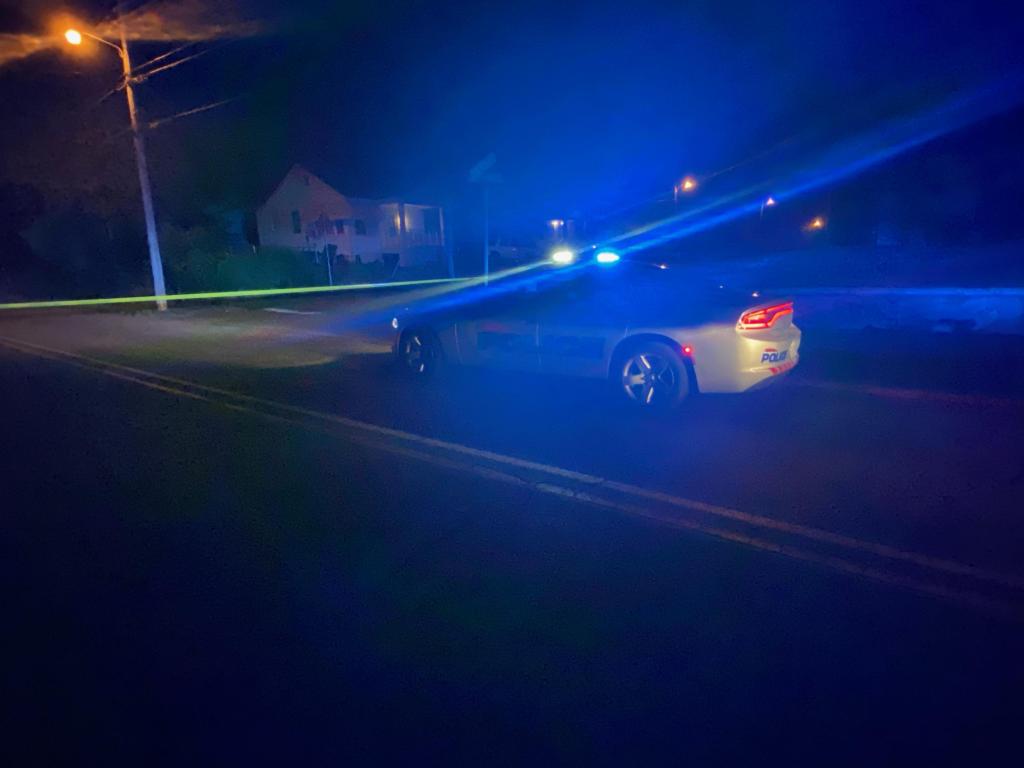 Natchez Police Chief Joseph Daughtry said the victim stated he was heading home in his vehicle traveling east on Bishop Street when someone started shooting at him.

He received multiple gunshot wounds and was being transported to the hospital to be airlifted to Jackson early Tuesday morning.

Daughtry said the victim was conscious and communicating despite his injuries.