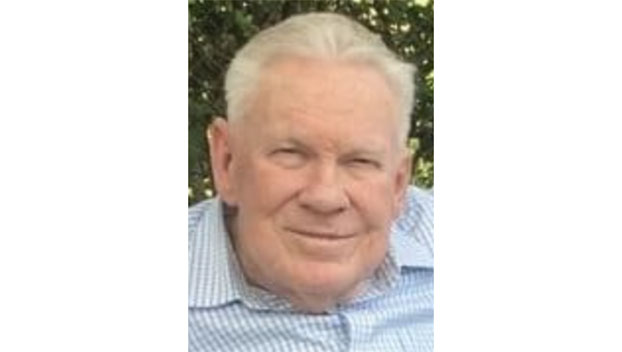 Malcolm was born on January 18, 1943, the son of Johnnie Ashley and Myrtle Miller Ashley. He retired from LeTourneau after 30 years of service. Malcolm was a sweet and gentle man whose hobby was people; he also enjoyed planting roses. He loved visiting and helping people and was called Good Neighbor by his coworkers. Malcolm was loved so much by his family and friends, and was also of deep Christian faith. He was a member of First Pentecostal Church of Vicksburg, MS.

He is preceded in death by wives Sandra Ashley and Charlene Ashley; his parents Johnnie and Myrtle Ashley; step-mother Maggie Ashley and brother-in-law Jackie Brady.

A funeral service will be held at 2 p.m. Saturday, April 24, 2021, at First Pentecostal Church with Rev. Dathan Tipton officiating the service.  Visitation will be from noon until the hour of the service.  Burial will follow in Cedar Hill Cemetery, Vicksburg, MS.

The Family would like to give special recognition and thanks to the nurses and staff of Legacy Rehabilitation in Tallulah, LA for their compassionate care of Mr. Ashley during his time there.