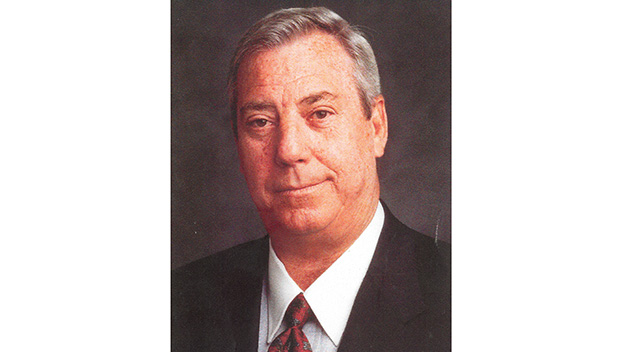 A celebration of life will be held at Parkway Baptist Church on August 16, 2021 at 2 p.m. with a reception to follow at The Grand Hotel from 5 to 7 p.m. A private graveside service for immediate family and close friends will be at Greenlawn Memorial Cemetery.

Elmer retired from his position as President of BellSouth’s Advertising and Publishing Group on April 1, 2005. Prior to that position, Elmer served as president and CEO of The Berry Company, the largest Yellow Pages advertising sales agency in the United States. He held numerous positions at Berry including group vice president of the South-Central Area, group vice president of business development, executive vice president and COO culminating in his appointment in 1994 to President and CEO. He served on numerous civic and business boards, including serving as the 2003-2004 Chairman for the Yellow Pages Integrated Media Association, the board of Association Directory Marketing, the board of Accu Sport Corporation and Ultroid Technologies, to name a few. Elmer served as the President of the Moraine Country Club in Dayton, Ohio from 1995 to 2000. He was a member of the Lake Oconee Elks Lodge No. 2849. Elmer was also involved in numerous philanthropic charities and was a generous supporter of Tulane University. 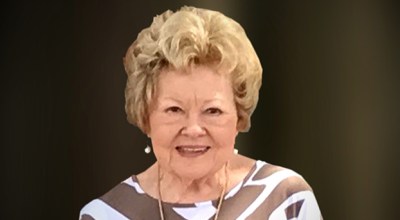