Trojans need to play their brand of football against Kittens 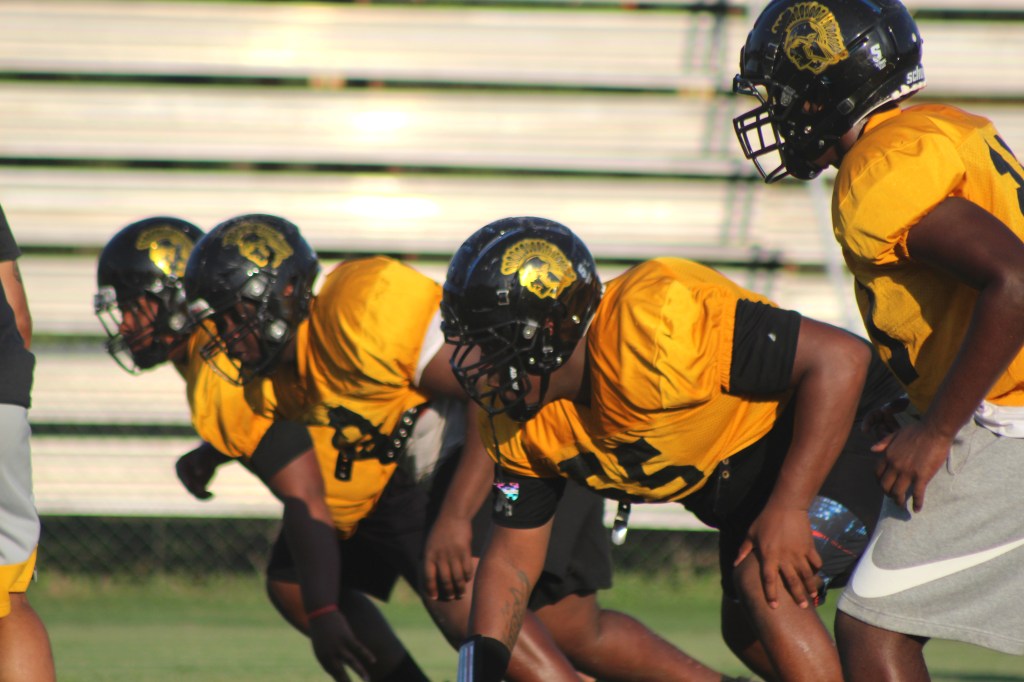 FERRIDAY — The Ferriday High School Trojans will step out of district play this Friday night when they travel to Baton Rouge, La., but their opponent is no walk in the park — the Southern University Lab School Kittens.

Kickoff between Ferriday (0-4) and Southern Lab (3-2) at A.W. Mumford Stadium on the campus of Southern University is slated for 7 p.m. Both teams lost their games last week. For a rebuilding Trojans team, that probably isn’t a surprise. But for the Kittens, losing in overtime to an unranked team is.

The Trojans are still looking for their first win of the 2021 season after being shut out by LHSAA District 2-2A opponent and Class 2A No. 5 Mangham High School 36-0 last Friday night. The Kittens, on the other hand, fell from No. 3 to No. 5 in the LSWA Class 1A poll after falling to in-city rival and Class 2A Dunham High School 26-20 in overtime.

“We’re working to get better every day. We’re still trying to iron out the kinks and get a win under our belt,” Smith said.

As for what the Trojans have been working on this week in preparing for Southern Lab, Smith said, “Defensively, tackling and running to the ball. Offensively, we’re trying to throw the ball better. We’re continuing to work on the run game. Just trying to execute our game plan.”

Smith said it’s going to take a collective team effort for the Trojans to pull off the upset and finally get their first win of the season, adding, “Everyone’s going to have to put their hard hats on.”

Two players that Ferriday’s defense will have to key on are quarterback Angelo Izzard and running back Ashton Raymond. Last week at Dunham, IIzzard threw for 217 yards and three touchdowns on 12-for-23 passing and ran for 34 yards on 14 carries while Raymond had 12 carries for 89 yards.

Smith said the Trojans will have to execute their game plan and play hard if they are to come out with a road win Friday night.

“It’s going to be important to come out and play our brand of ball, which we haven’t done all season,” Smith said.