THAT’S A WRAP: Horror movie finishing up filming in Natchez 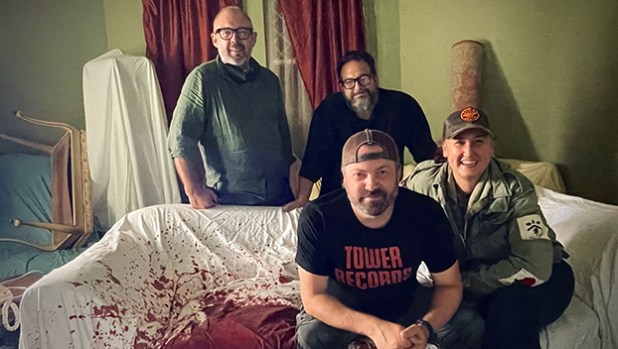 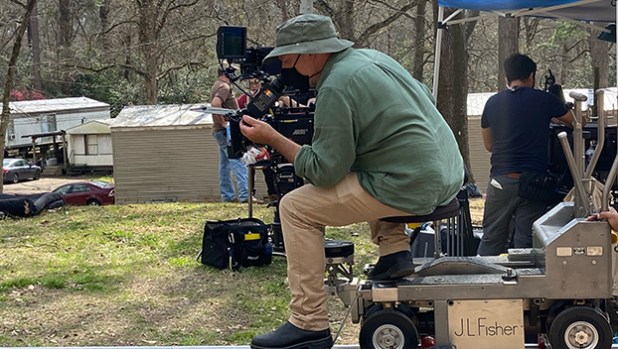 Shooting of the film "From Black" began last month in Natchez. (Submitted) 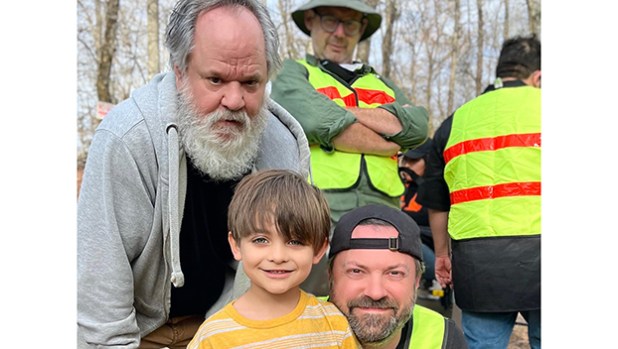 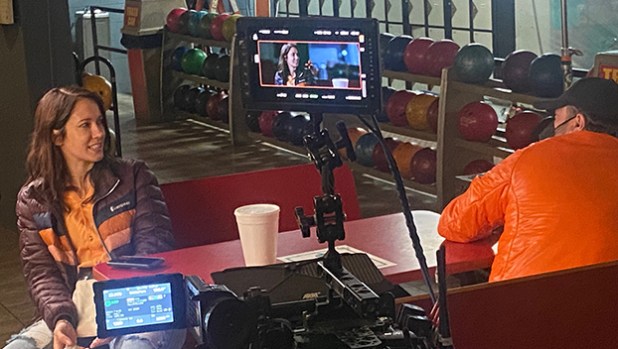 NATCHEZ — Natchez has felt a bit like Hollywood over the last month as filming for a new horror movie is just wrapping up this week.

The film, tentatively dubbed “From Black,” is classified as a horror movie and psychological thriller, but not in the sense as one might think, producer Kelly Frazier of K7 Entertainment said, adding it should leave audiences filled with emotion instead gripping their seats in terror.

The relatable heroine Cora is a recovering drug addict, “desperate for closure and saddled by crushing guilt after the disappearance of her young son,” co-producer Vincent Cardinale said.

She is offered an opportunity to get her son back, but at what cost?

“It shows us the lengths a mother will go in order to find her missing child,” Frazier said.

The film is directed by Thomas Marchese of Darkroom Films, co-written by Marchese and Jessub Flower and produced by Frazier and Cardinale.

It stars Anna Camp, seen in “Pitch Perfect,” “True Blood” and “The Help,” and co-stars John Ales, seen in “Euphoria” and “Bosch,” Jennifer Lafleur from “Big Little Lies” and “Billions,” Travis Hammer from “True Detective” and “Ray Donovan” and Natchez’s very own Richie Montgomery with the young Eduardo Campirano as Noah.

Other faces that locals might notice on screen include real sheriff’s deputies from Adams County and real search and rescue agents, Frazier added.

The film could be hitting screens within the year depending on the distributor, which is to be determined, she said.

“We’re juggling distribution offers so were not sure yet,” she said.

Natchez was picked for the shooting destination thanks to the generous hosts here, she said.

“Thomas and I came down and scouted towards the end of last year with Devin Heath and Lindsay Gilbert at Visit Natchez,” Frazier said. “They’re single-handedly responsible for getting us here because we went around and scouted all over Mississippi.”

“They went all over,” Cardinale added, “Greenville, Jackson and the coast and then when they got here said this is where we’d like to spend a month of our lives.”

They said the Crooked Letter Pictures, owned by Tate Taylor, has also been helpful during their film process.

“They have been so gracious and helpful. The whole city has been helpful,” Frazier said.