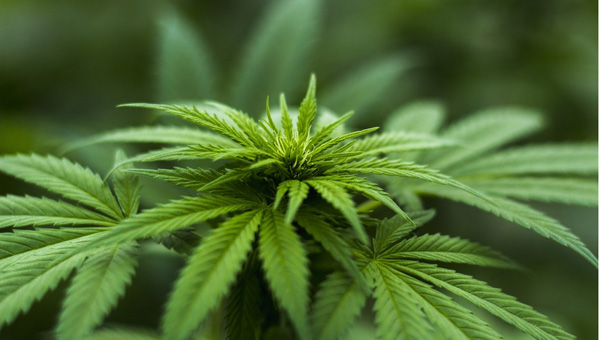 JACKSON (AP) — Former Mississippi Gov. Ronnie Musgrove is teaming up with a health care executive to apply for a state license to open a medical marijuana testing facility.

Musgrove and Quentin Whitwell, who are both attorneys, told The Associated Press on Tuesday that they are applying for a license to open Magnolia Tech Labs in Marshall County.

“To me, medical marijuana is … a natural progression of options for health care in Mississippi and in America,” Musgrove said. “I mean, to me, it’s obvious that it will eventually be offered in all 50 states.”

A wide majority of Mississippi voters approved a medical marijuana ballot initiative in November 2020, but the state Supreme Court invalidated the results of that election six months later by ruling the initiative was not properly on the ballot. Earlier this year, current Gov. Tate Reeves signed a law to create a medical marijuana program.

Whitwell is involved with three rural hospitals in north Mississippi. He is owner and chief executive office of Panola Medical Center in Batesville, administrator and CEO of Quitman Community Hospital in Marks and chief operating officer and legal counsel for the Alliance Healthcare System hospital in Holly Springs, which is in Marshall County.

Musgrove is a Democrat who was governor from 2000 to 2004 after serving one term as lieutenant governor. For nine years, he was chairman of the national Advisory Committee on Rural Health and Human Services.

Whitwell, who now lives in Oxford, served as a Republican on the Jackson City Council from 2011 to 2014.

The two men said they have known each other for years.

Whitwell said their facility would test for the potency of the marijuana. It would also check the products for impurities and pollutants.

“We recognized immediately that if the product is not safe and is not authenticated to be what someone would expect they are getting, there could be a problem,” Whitwell said.
They said they plan to open in Holly Springs because they have access to a facility that already has been doing toxicology testing.

“Essentially the same equipment is used for medical marijuana testing,” Whitwell said. “So we already have staff and people, employees that know how to do tests properly.” 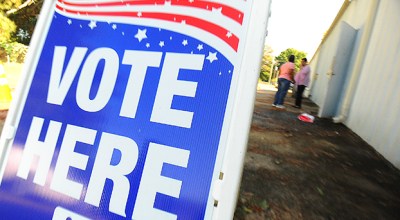