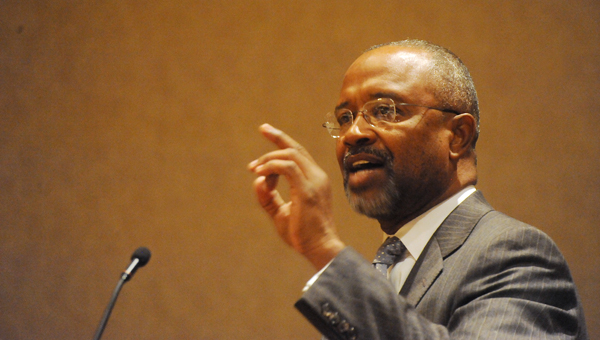 Johnson took issue with a statement of Gov. Tate Reeves, who has complained the state’s certificate of need laws, which govern what health care facilities can operate in the state, are outdated.

“CON laws, in a lot of respects, are maybe too restrictive, but that doesn’t solve the problem we’re facing,” Johnson said in an interview with MidDays with Gerard Gibert. “It’s not an access or licensing issue. It’s a money problem. There are hospitals that are closing because they don’t have the funds to keep them open. There are hospitals in metropolitan areas, like Jackson, that are open, but they are severely understaffed in terms of the services they provide and in terms of the people they are treating.

“We’re in dire straits right now in terms of having people lost hospital services in an entire region, and so we need to do something about that,” Johnson said.

He said he has spoken to leaders within the Democratic and Republican parties and they agree a short-term solution is necessary.