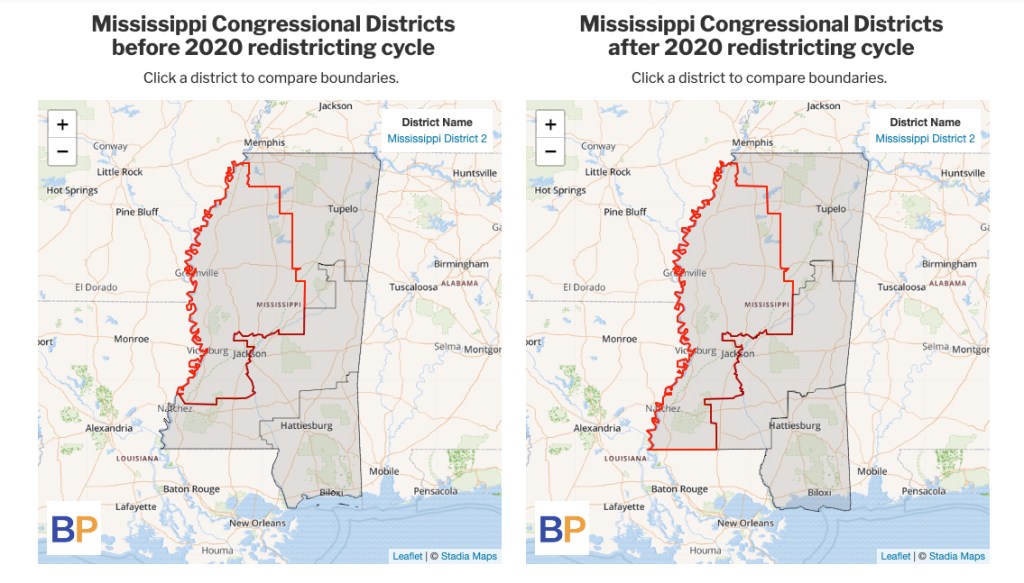 NATCHEZ — Mississippi voters head to the polls for a party primary election on Tuesday.

The only candidates Adams County voters will choose from are running for the 2nd Congressional District seat in the United States Congress.

“The courthouse will be open Saturday from 8 a.m. until 12 p.m., which is the last day for absentee voting,” Adams County Circuit Clerk Eva Givens said.

After redistricting changes passed by the legislature earlier this year, Adams County voters will cast their ballots for the 2nd Congressional District instead of the 3rd for the first time in two decades. The state must redistrict every 10 years to adhere to population shifts determined by the decennial census.

If no candidate gets 50% of the vote, primary runoff elections between the top two will be held on June 28. The general election will be Nov. 8.

Along with Mississippi, primaries will be held Tuesday in California, Iowa, Montana, New Jersey, New Mexico and South Dakota.